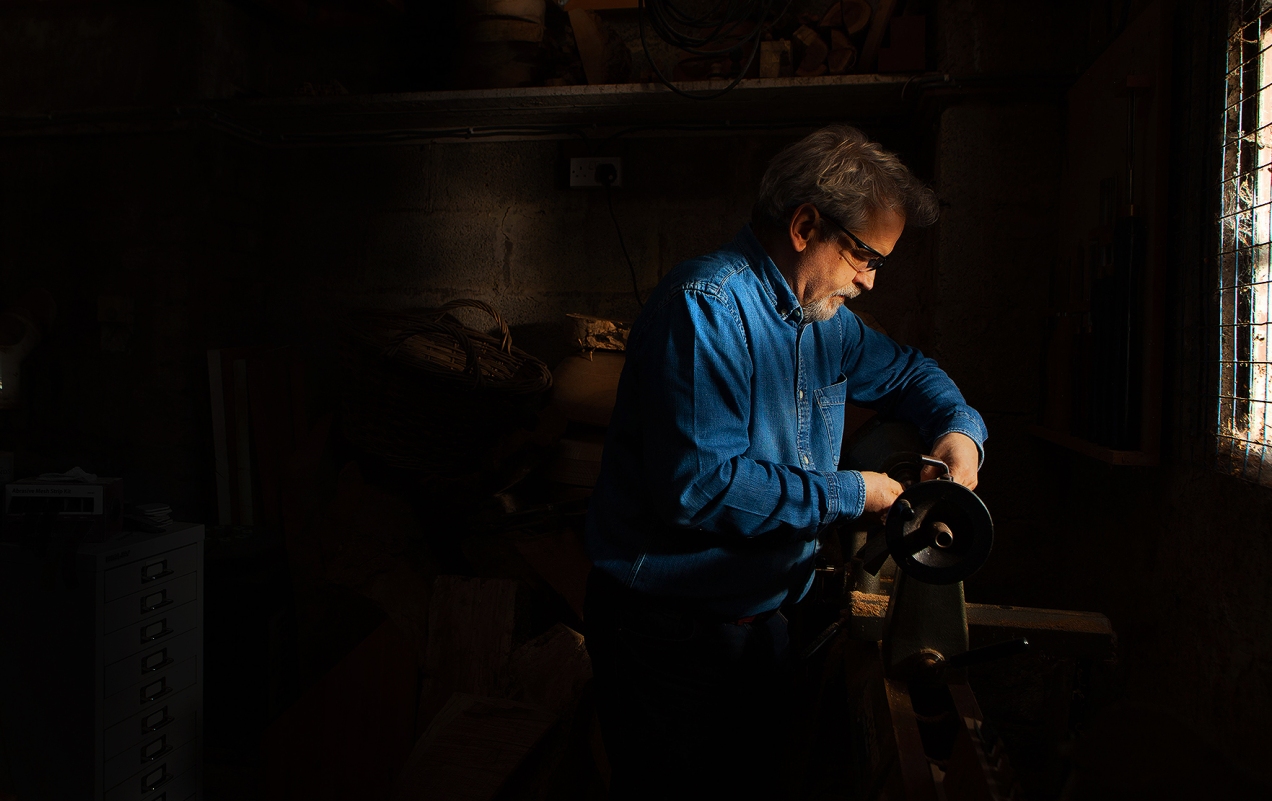 I met Elvin today, at his workshop in Liscolman, between Coleraine and Ballycastle on the North Coast of Ireland. He’s been making pens from the barrels of Bushmills Whiskey, amongst other things.  Guitars, kitchen cabinets, bowls…, not from barrels, though.   He’s a maker of things. 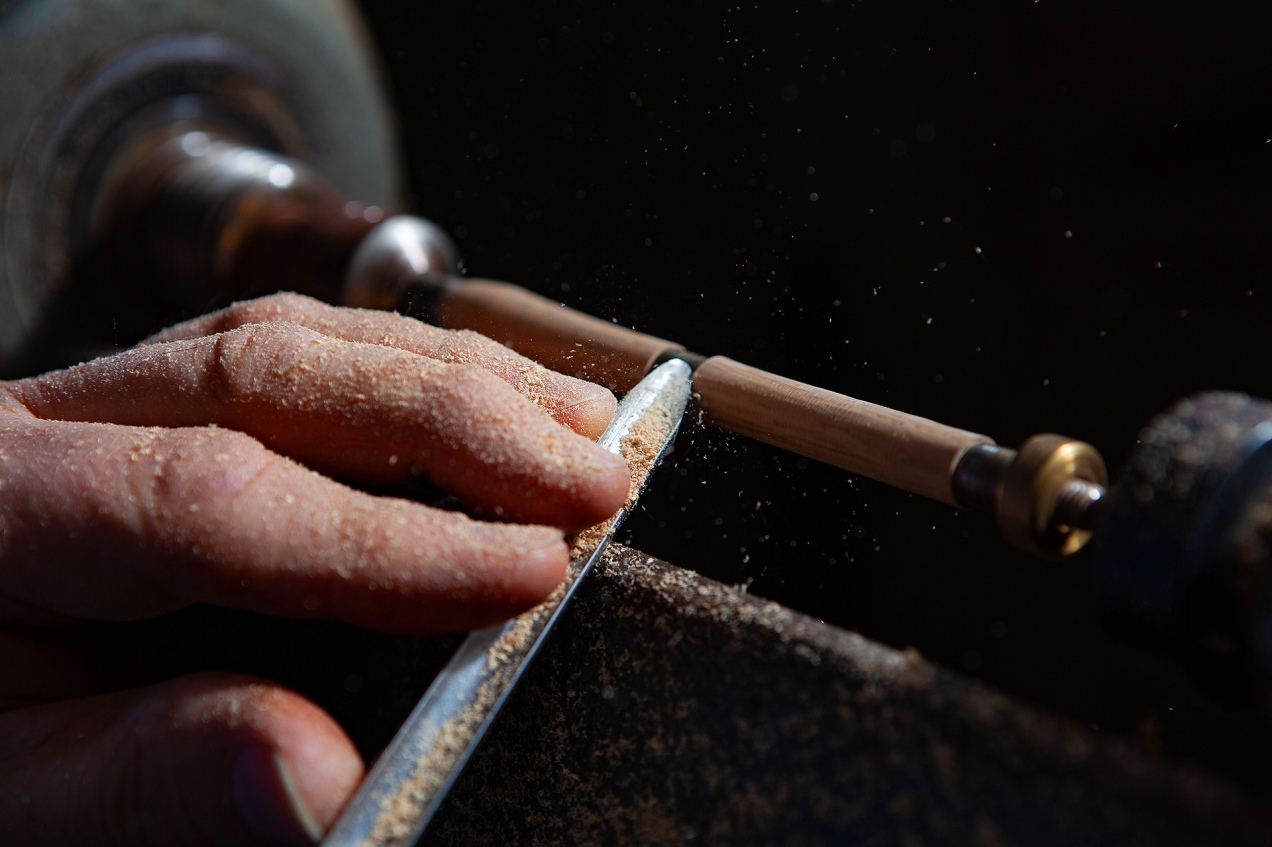 And here’s one of the finished pens. 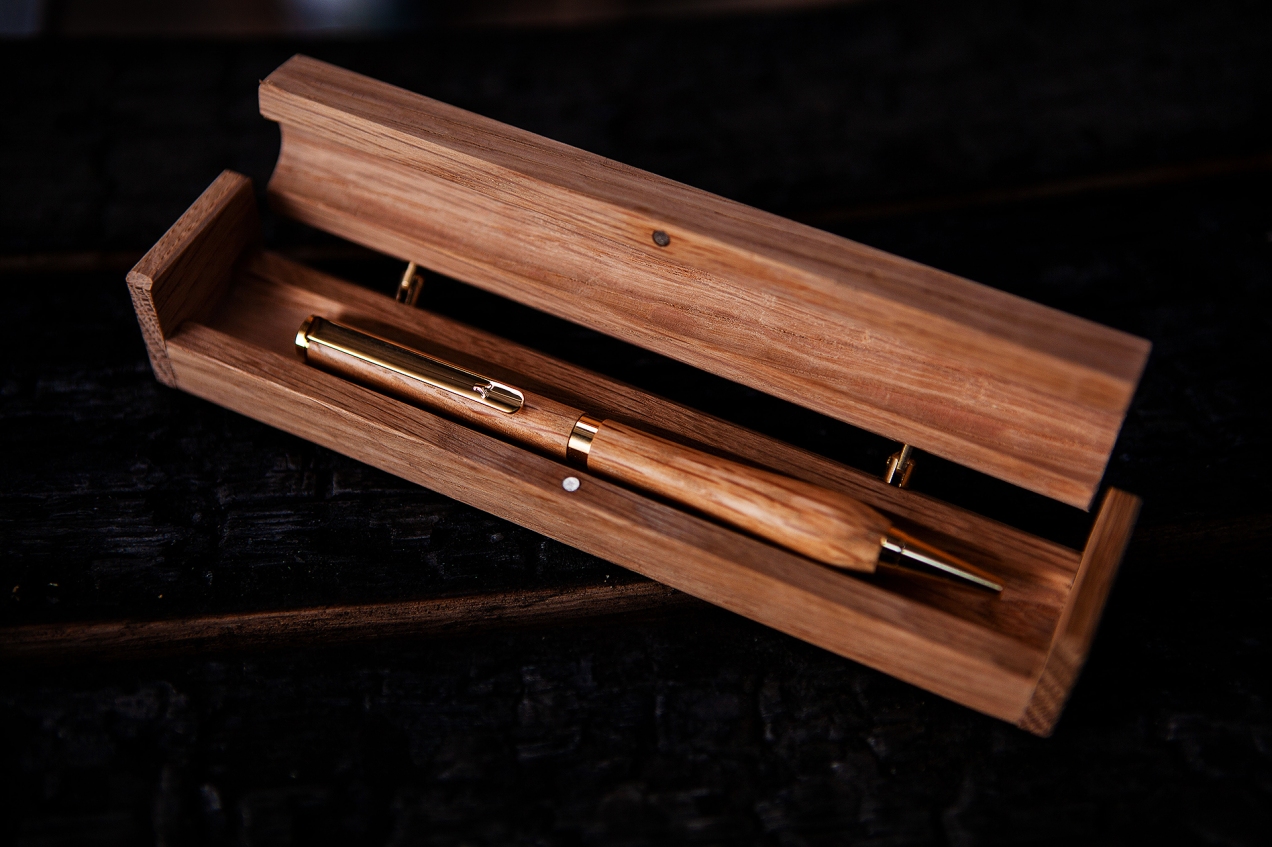 Rooks silhouetted against the sky in the town of Bushmills, Co. Antrim.  I found this on a hard drive today while looking for another picture. Thought i’d share it here. 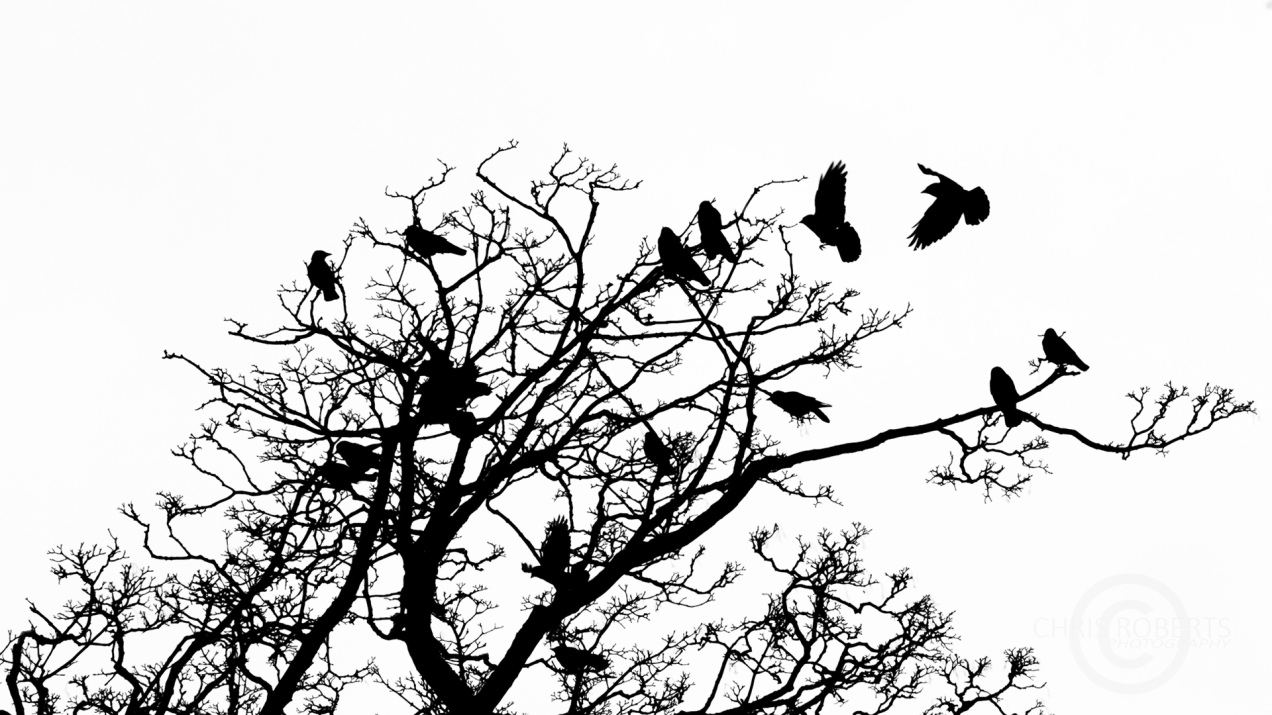 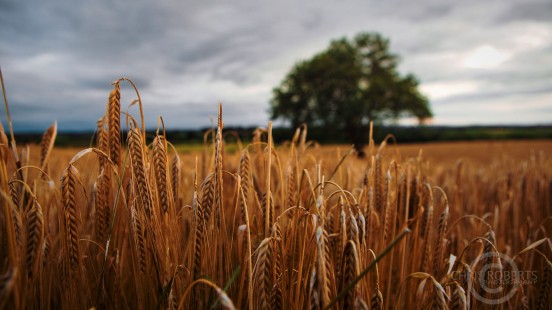 Got a new phone yesterday, a Galaxy Note 3, so of course had to have  a play with the camera! Heres a few snaps from a walk on the beach at Portstewart Strand, and a stop off by the river on the way home to Aghadowey. 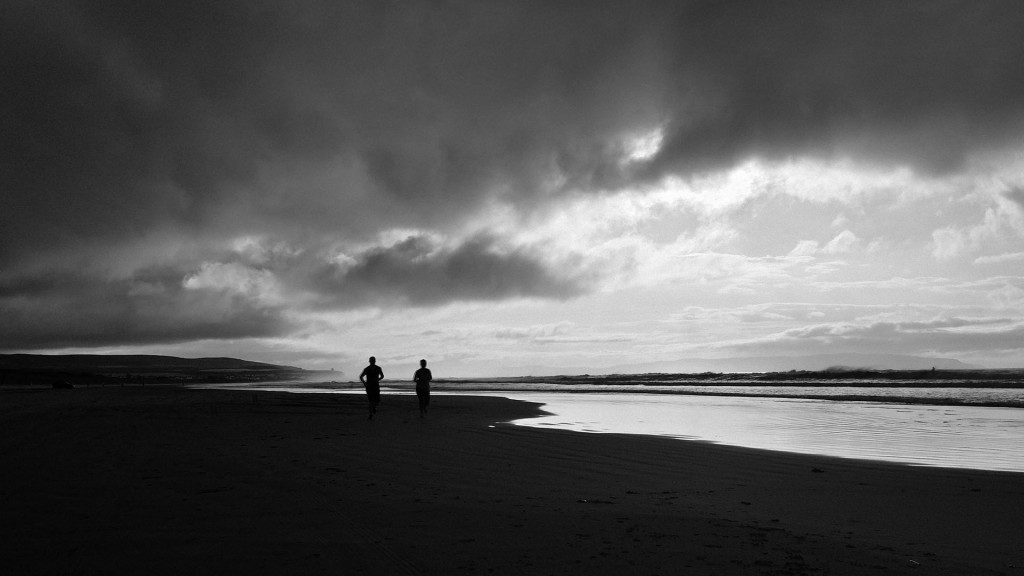 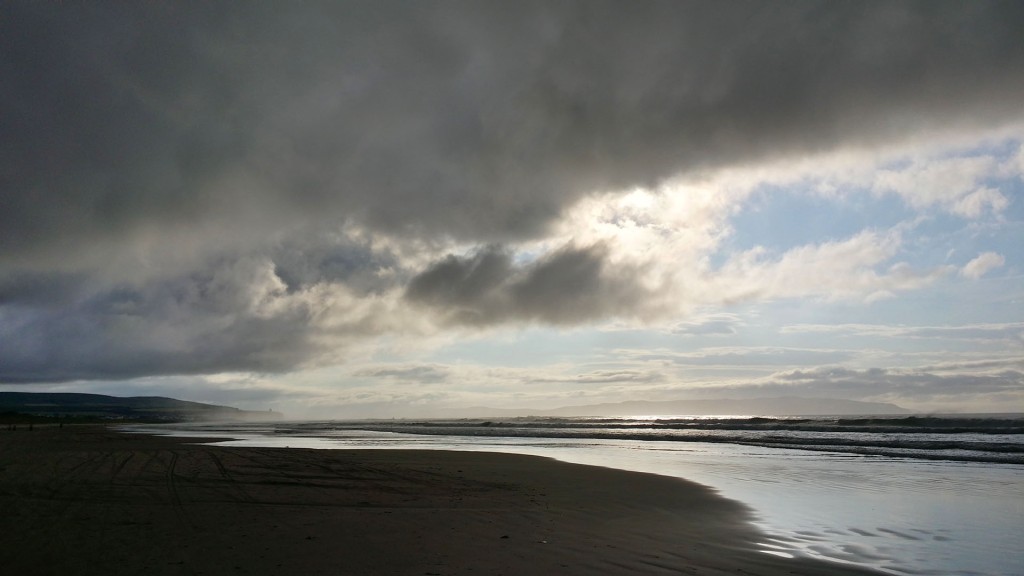 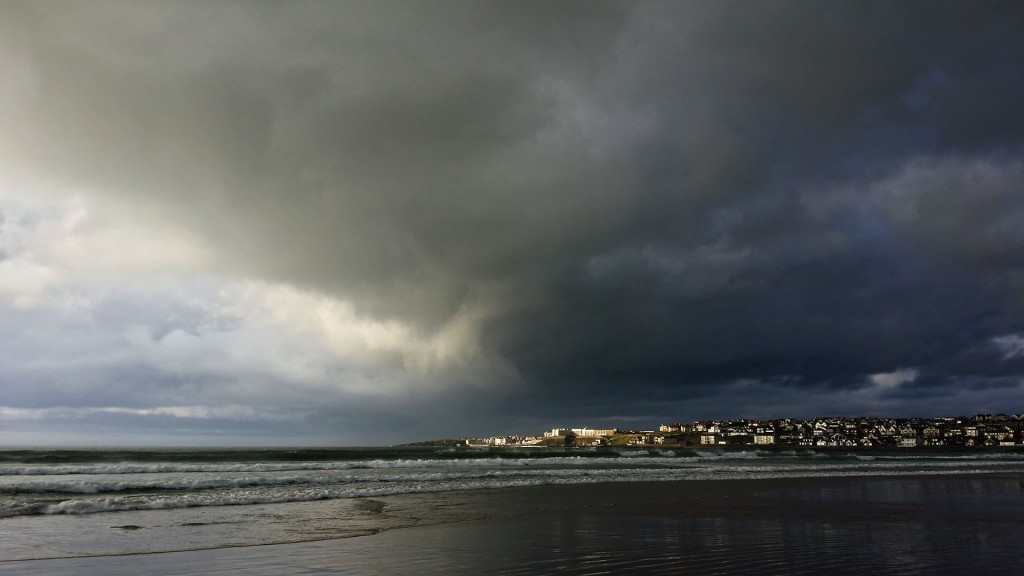 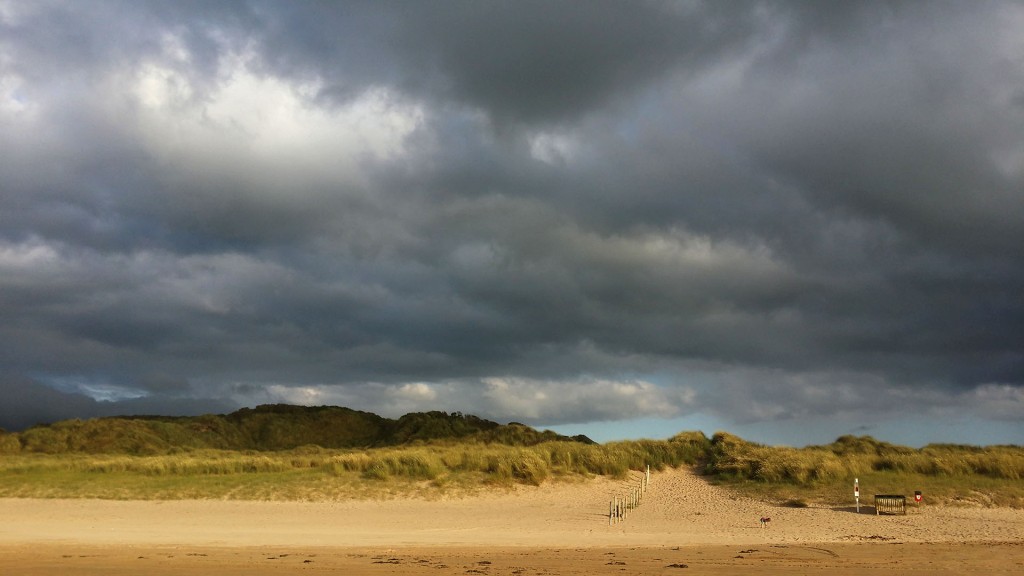 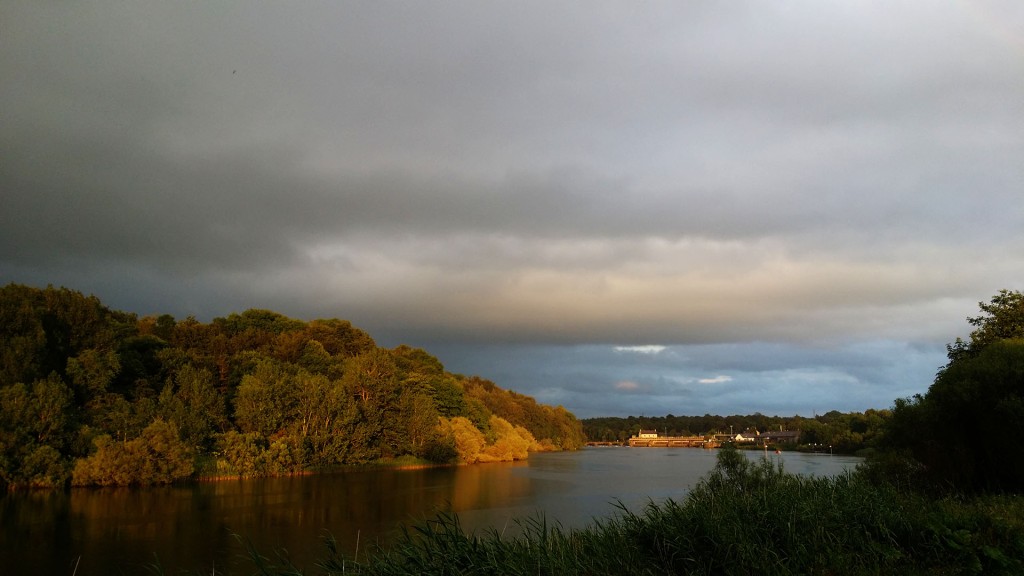 This is one of the few working public red telephone boxes near home. It looked striking in the light today on my way past, so thought id capture a photo for posterity.  I often wonder how long we will have these. I know I never use them, and its a shame because like anything public, use it or lose it! 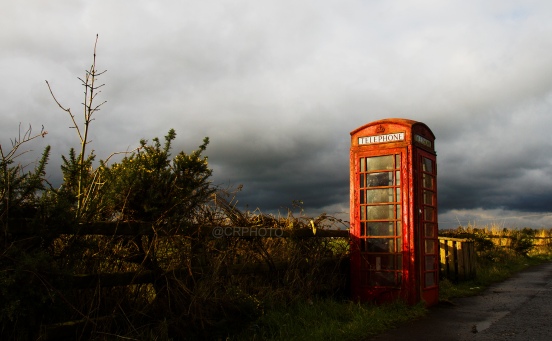 a public phone box on the Curragh Road, Aghadowey.

Funny year for photos last year. Spent most of my spare time shooting video, and work was a little uninspiring. Here’s a few random photos from during the year! Best of luck for 2014 everyone, lets see where it takes us.

Coleraine celebrated 400 years of a royal charter this year. A big fireworks event was held along side the River Bann. I made this picture.. a little cruel perhaps.. 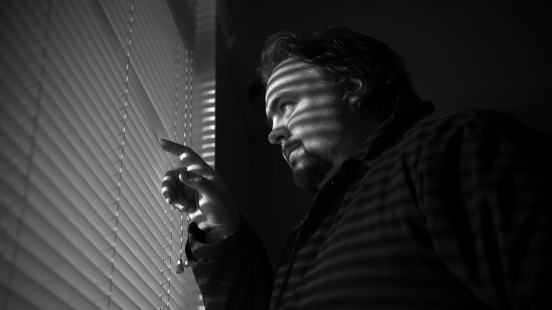 Author and director Philip Henry. he directed a film i DP’d this year. Noirland-The Movie. 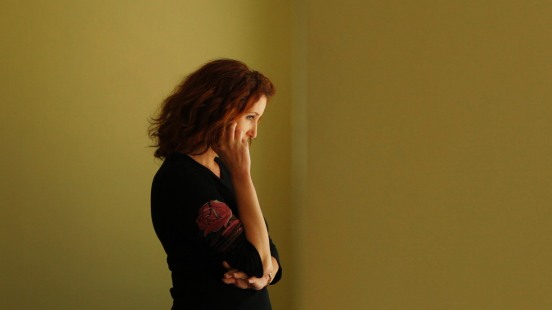 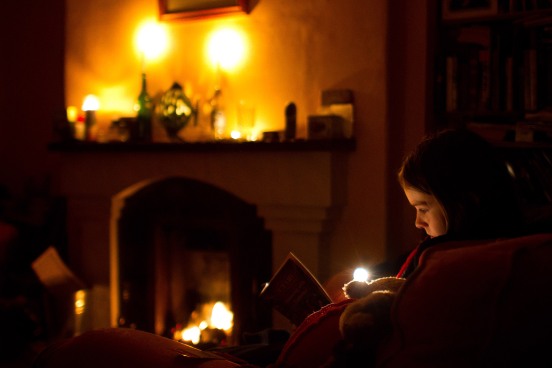 My daughter Heather, enjoys a book by torch and candlelight during earth hour. 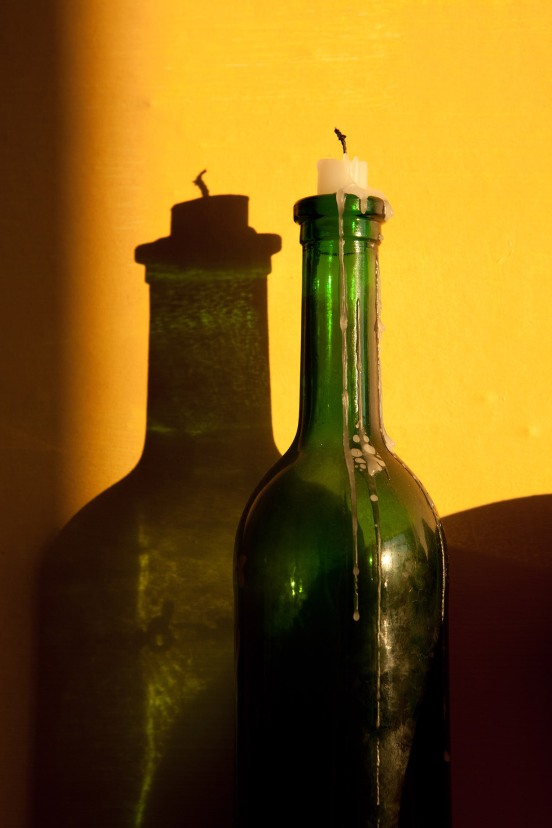 Evening light shines through the window of my house, illuminating a wine bottle 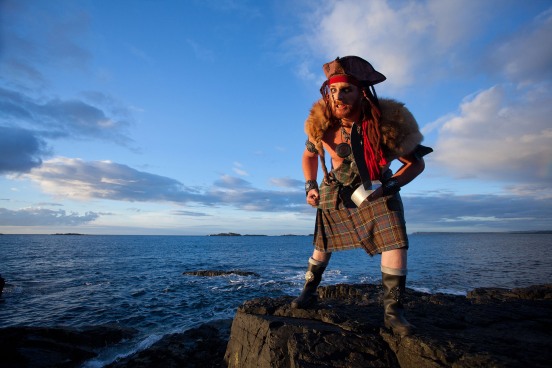 Promotional photo for pirates of Portrush, a new event for families held during the summer 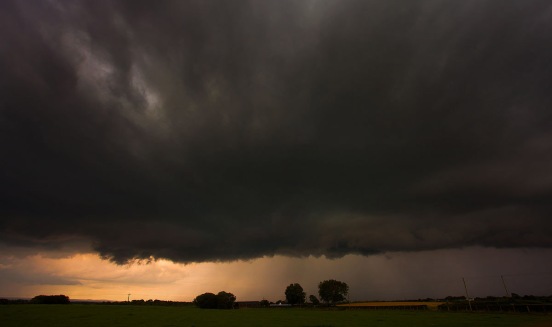 Stormy weather during a thunderstorm near home in Aghadowey, that knocked out the power to the house. 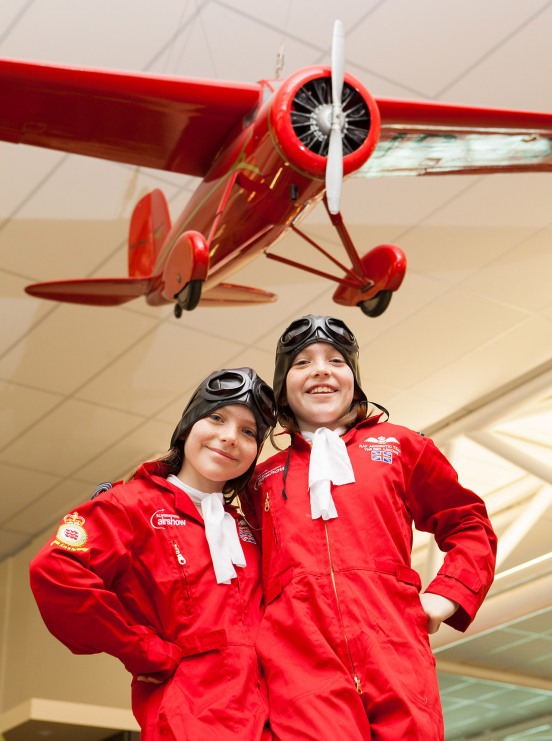 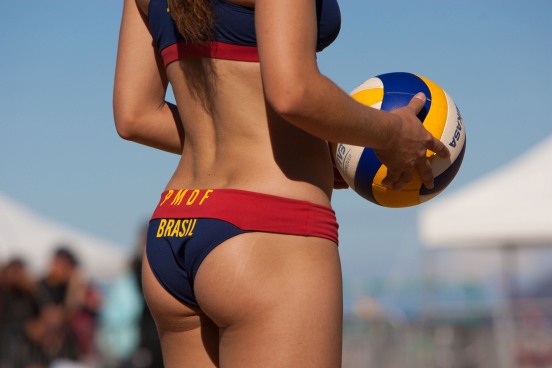 Beach volleyball, during the World Police and Fire Games 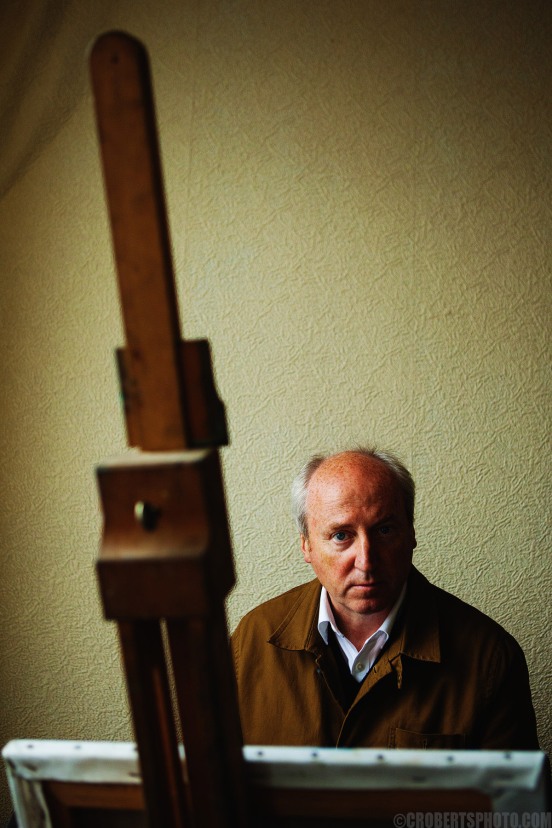 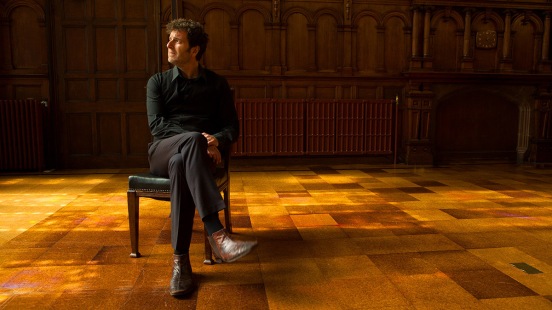 Singer, Kevin Doherty pictured during filming for a music video in Bangor Castle 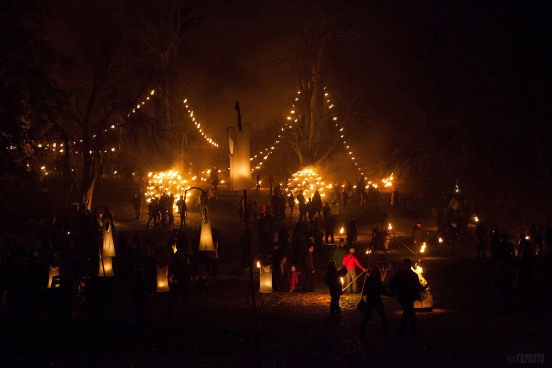 Lumiere in Derry. Fire lights up St Colums park. One of the highlights of the year for me.

Must be getting near the end of the autumnal colours by now? Couldn’t resist a few pictures of these leaves in the early winter sunshine. 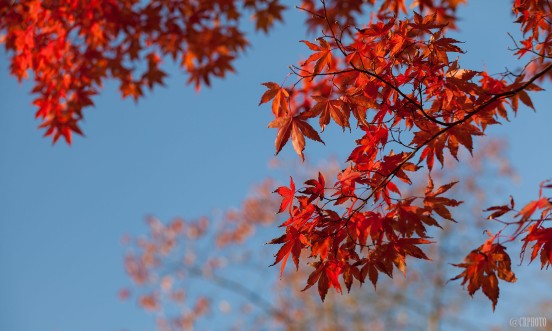 Fun afternoon yesterday at W5 in Belfast with my kids. They have a little exhibition for Christmas with beautifully crafted model scenes from fairy tales and children’s books.  Here’s the table set for the Mad Hatter’s tea party from Alice in  Wonderland. 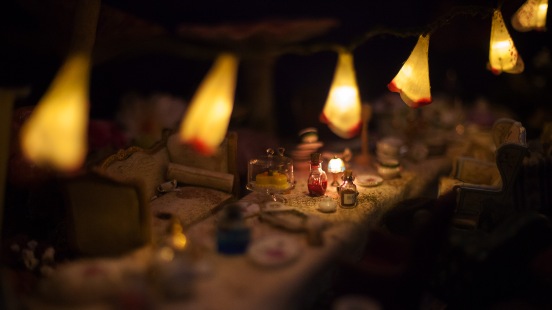 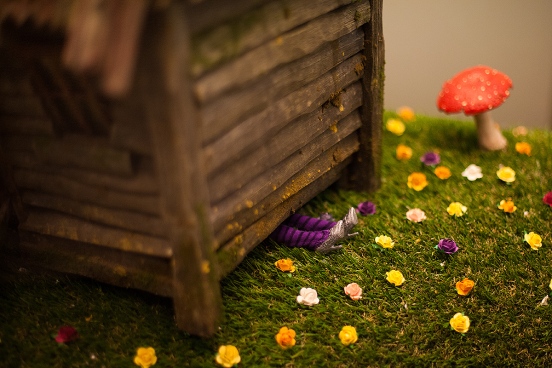 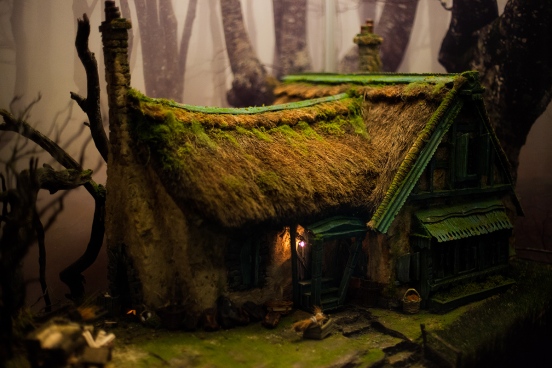 Winter is coming.. the nights are closing in, but I enjoy photography outdoors at this time of year. The pace of things slows down, but there is sense of urgency to get the days work finished before the darkness comes. 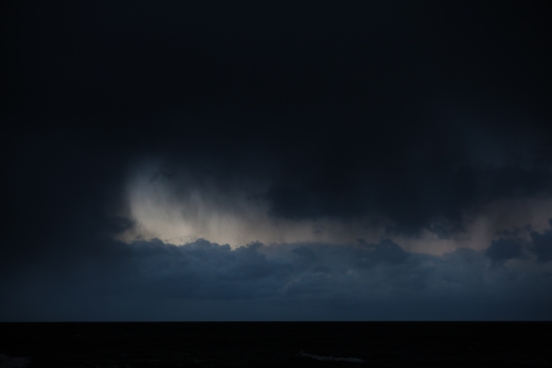 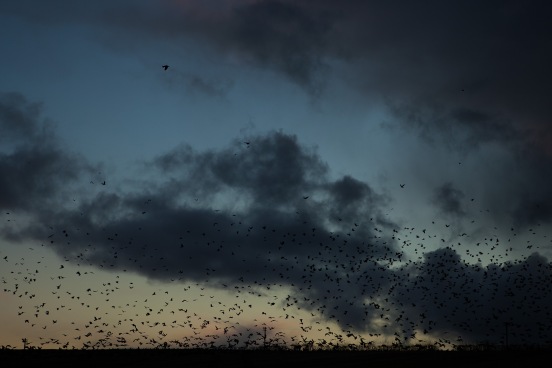 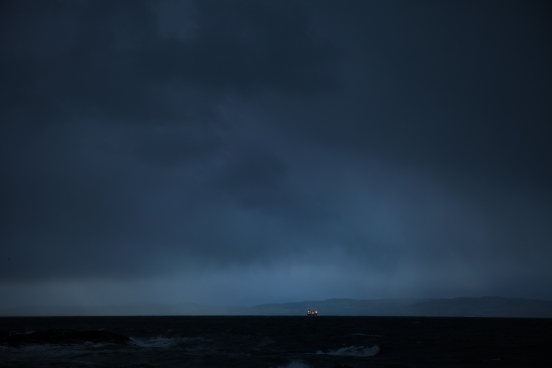 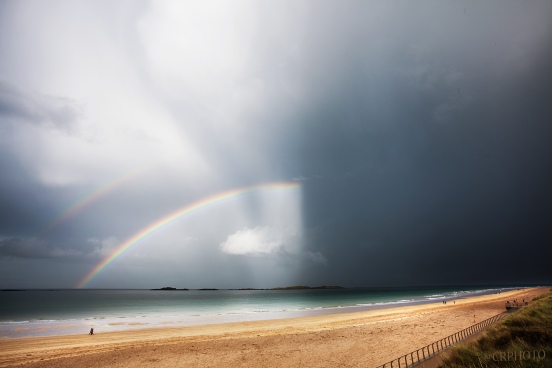